Get fresh music recommendations delivered to your inbox every Friday.
We've updated our Terms of Use. You can review the changes here.

This is Not the Ending 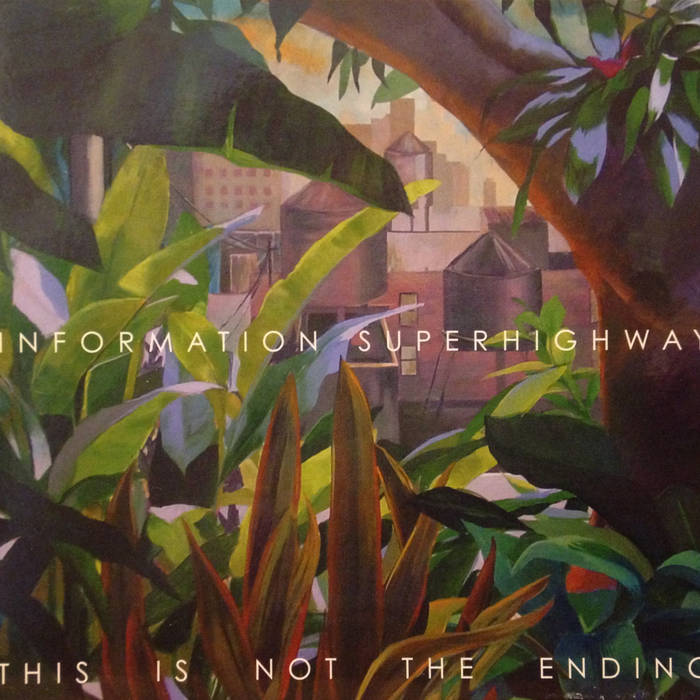 Recorded in many bits and pieces by:
Neal Ostrovsky at B-Side Audio
Alex Nied at The Seville
Caleb Willitz at Rattlesnake Studio
Jay Marino at I.V. Lab Studios
Anthony Gravino at The Drake

Mixed by Anthony Gravino at The Drake

Front cover painting: "Until You Drink You Will Be Thirsty" by Virginia Broersma
www.virginiabroersma.com

Bandcamp Daily  your guide to the world of Bandcamp

sndtrak stops by with an Album of the Day Feature of his most recent release, FLIPS V1: Triple Lindy